At PacGenomics, you will find that from our science to our customer service, we do things differently. Working from our state of the art and fully accredited clinical genetics laboratory, we use our ingenuity to create assays that generate the highest resolution and clinical sensitivity. Our innovative scientists are continually working to improve the field of reproductive genetic testing by providing high-quality NGS based testing with excellent client care and support to match.

PacGenomics’ scientific team has incorporated WGA methods that yield the highest genome coverage with the lowest noise levels subsequent to testing. After conducting a comparison of available methods, we selected and optimized a method that yields greater than 90% genome coverage. This vast coverage allows our platform the greatest chance at detecting smaller copy number variants (CNVs) and segmental aneuploidies across the genome.

As a comparison, the genome coverage of other PGT laboratories is 30-40%. In fact, some labs use targeted sequencing methods, which provide far less than 30% genome coverage.

PacGenomics NGS-based PGT platform generates a higher number of reads per sample and has a detection limit of 3.5Mb, the most sensitive PGT platform on the market. This allows for higher sensitivity in the detection of chromosomal abnormalities across greater amounts of the genome. In fact, due to the sensitivity and resolution of our platform, we have been able to detect evidence in embryo biopsy samples of a balanced translocation in many patients whose carrier status was otherwise unknown.

As a comparison, other PGT laboratories’ platforms have detection limits ranging from 5-20Mb. 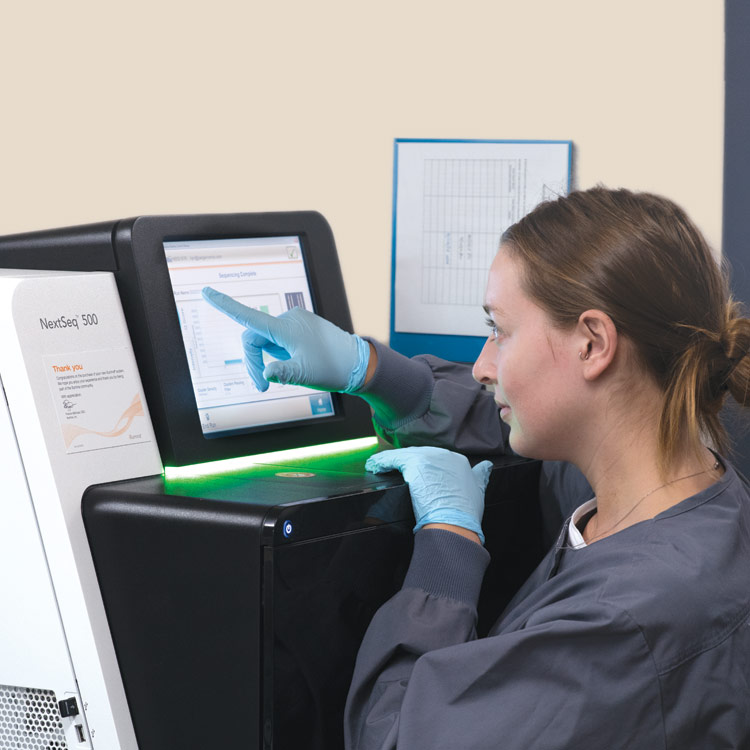 We understand the importance of fast turnaround time for your patients. Results are routinely available 3-5 business days after sample receipt. For clinics that require a fresh transfer, we also provide next-day NGS-based PGT results.

PacGenomics prides itself on offering high-quality testing at affordable prices. We are also a proud partner of Progyny, a leading provider of fertility benefits. Please visit our financing page to learn more. 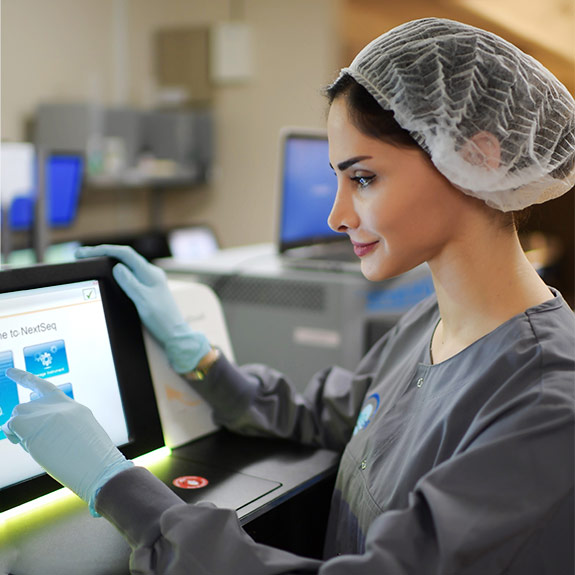